The long awaited compilation CD of The Way Out’s 1980’s recordings was released on 1st April 2019.

It is already selling surprisingly well. Featuring 21 tracks and running 78 minutes, it is a showcase for many of the songs the band performed live, but never released commercially.

Eight of the demo recordings feature Buddy Ascott (The Chords) on drums, and two of the tracks have Derwent (Long Tall Shorty, The Rage) on drums. 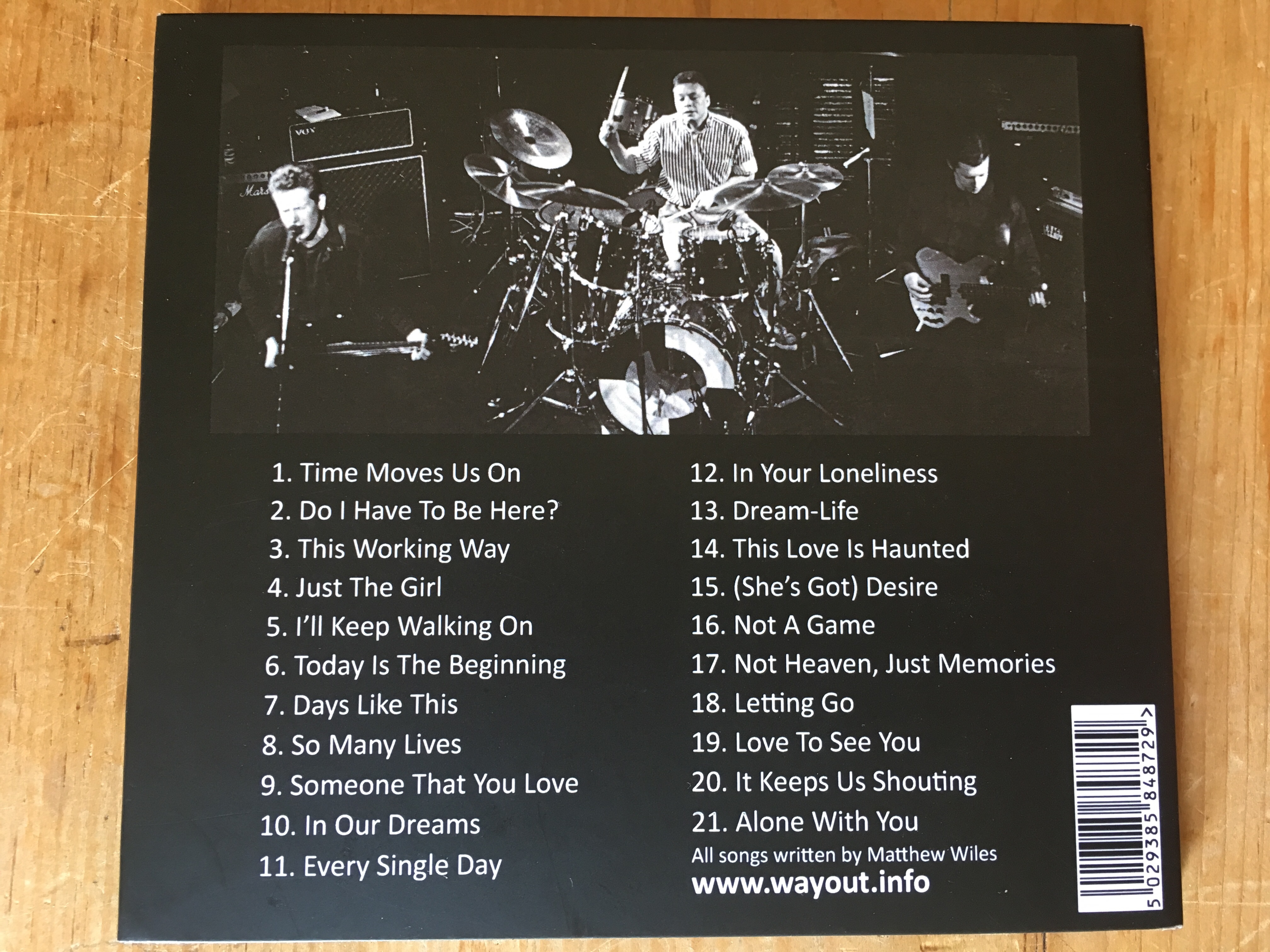